I was told yesterday by a good friend that I should write another blog post, and I knew she was right even though my mind was a blank. But then came Cutie Pie. Cutie Pie (not her real name) is my neighbor’s daughter. She’s been coming to my house off and on for some years now whenever her folks are at work and she’s not in school. She’s super cool, she’s a photographer— 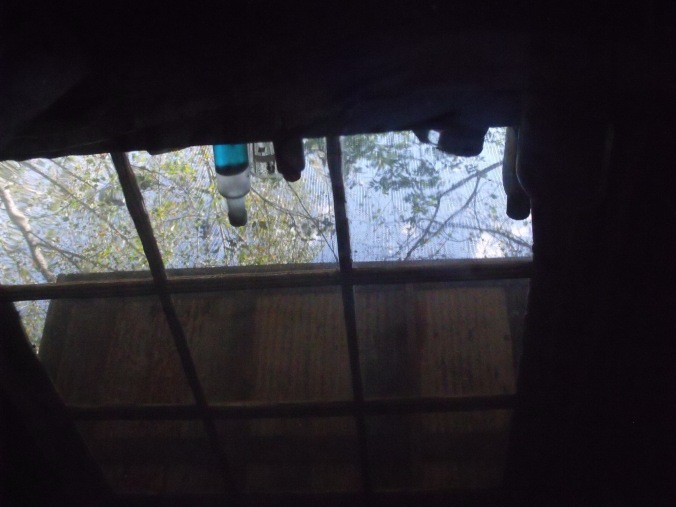 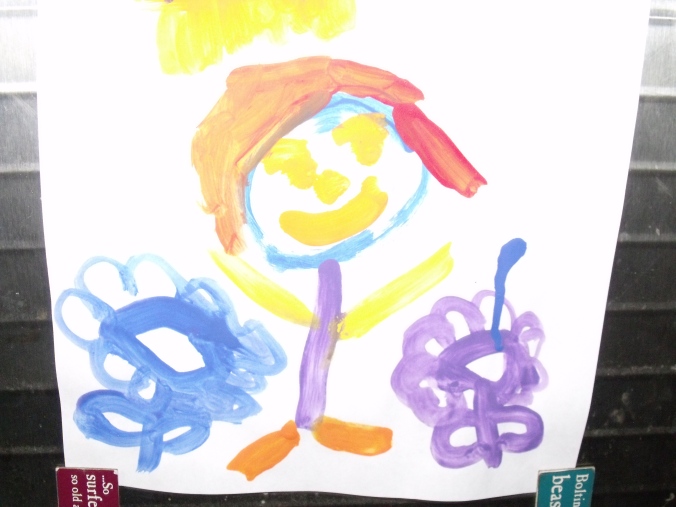 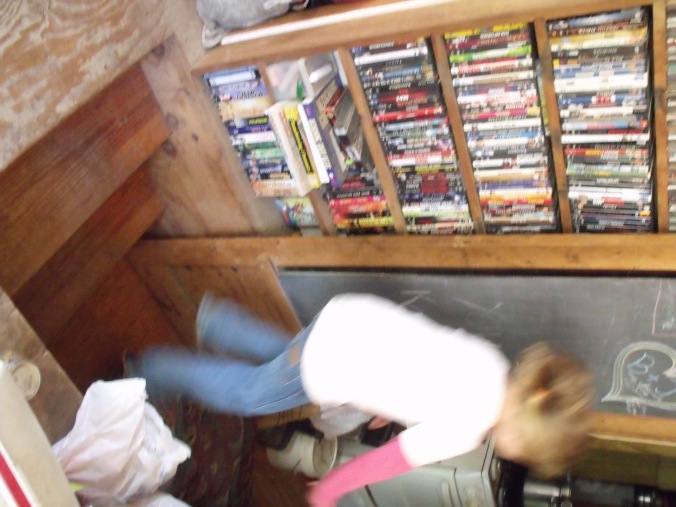 And she’s getting sooooooo tall! 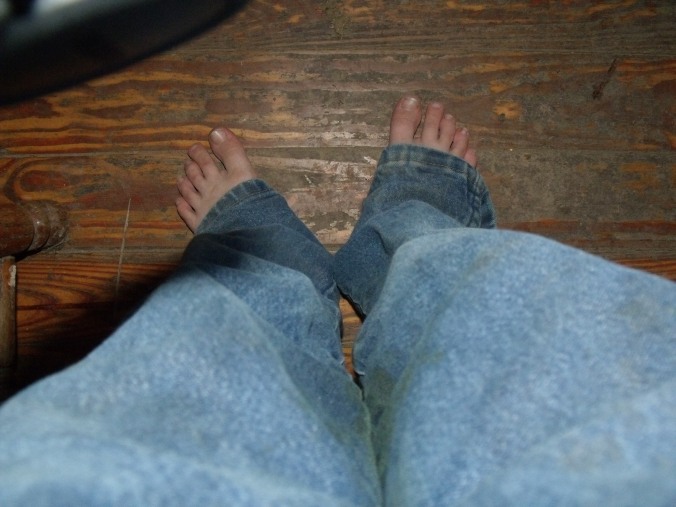 She’s right smart too. Today she was talking to me about hexagons and rhombuses!

Now that she’s getting older she’s starting to notice quite a few things that she never noticed before. Today she pointed out a few differences between her family’s house and ours:

In each case I responded in about the same way—”Yes that is different, but is it bad?” I want her to think, from a very young age, about difference being nothing more than difference.

When we eat foods that she normally doesn’t eat at home, I remind her to think about new flavors rather than automatically rejecting them simply because they are different. When we read books about folks who live in other places, we discuss the fact that some of the things they do are different, the folks in the books may even look different. We always try to focus on how much richer our lives are because we are not all the same. 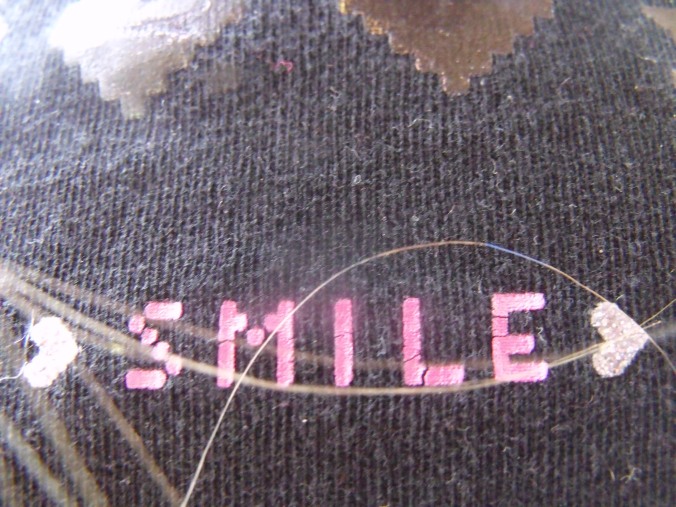 One thought on “Different”